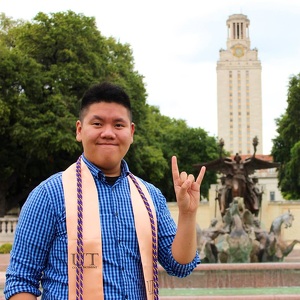 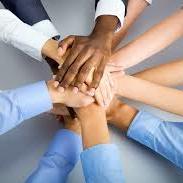 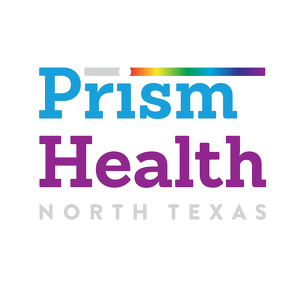 Help me raise funds for LifeWalk 2019 benefiting Prism Health North Texas in their mission of advancing the health of North Texas through education, research, prevention, and personalized integrated HIV care.

Hello everyone! My name is Jones Yen, and this is my first year participating in LifeWalk. Help me by donating and joining the cause!

I’ll be participating with Team LUV, a group of CoHearts, friends, and family members from the one and only Southwest Airlines. I wanted to take this opportunity to give back, especially to a cause so near and dear to the LGBTQ community. And... y'all know I'm not active enough for no marathon/bike riding nonsense like some of my other friends! Thank you for visiting my page and helping me make a difference! Every little bit counts and can help make an impact.

Why this is Important:

Although leaps and bounds have been made with regards to prevention and treatment, HIV remains an epidemic and public health crisis with no vaccine or cure. HIV/AIDS stigma and discrimination also remain as major social issues prevalent in the community.

Their mission is to combat HIV/AIDS in our community by improving the lives and health of individuals living with the disease and preventing its spread. Since 1986, the organization has provided services including the following. All testing and prevention services are free to anyone in the community: